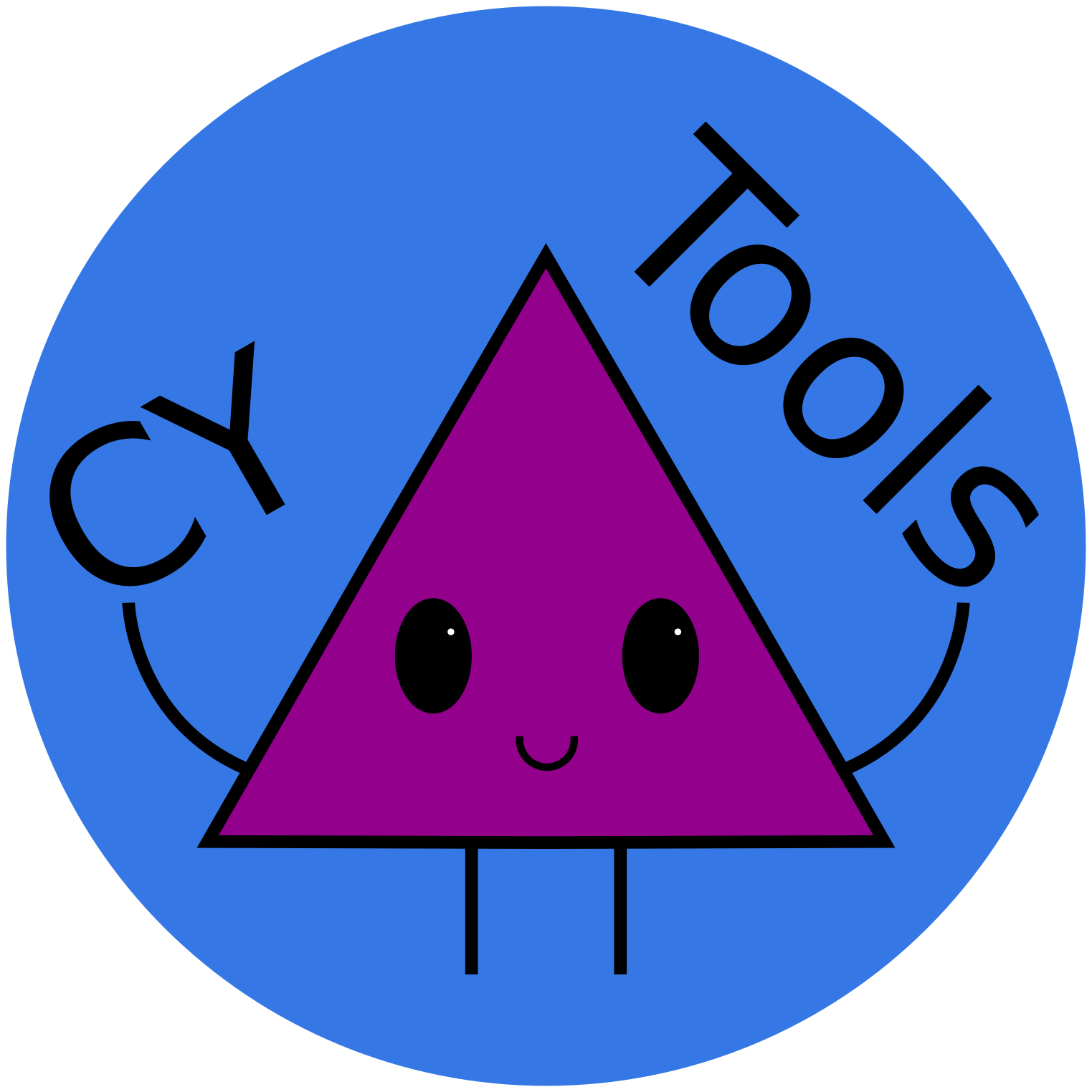 CYTools is an open-source software package developed by Liam McAllister's group with the purpose of studying Calabi-Yau manifolds arising from the Kreuzer-Skarke database. The founding authors are Mehmet Demirtas and Andres Rios-Tascon. It emerged from several years of effort towards exploring previously uncharted parts of the string landscape. It offers vastly superior computational performance compared to other software that are typically used in the field. Installation instructions and detailed documentation can be found in the CYTools website.

Most of the code is written in Python, with wrappers to interface with various other open-source software. The full package comes in the form of a Docker image that includes all the necessary dependencies, so that it is easy to install and use on most operating systems.

CYTools makes use of a variety of open-source projects. It includes a few code snippets from SageMath [GPLv2], a modified version of TOPCOM [GPLv2] that can be found here, the Computational Geometry Algorithms Library [LGPLv3], and multiple Python packages including SciPy, NumPy, pplpy, OR-Tools, scikit-sparse, and flint-py.

Questions, comments and/or suggestions can be directed to [email protected].